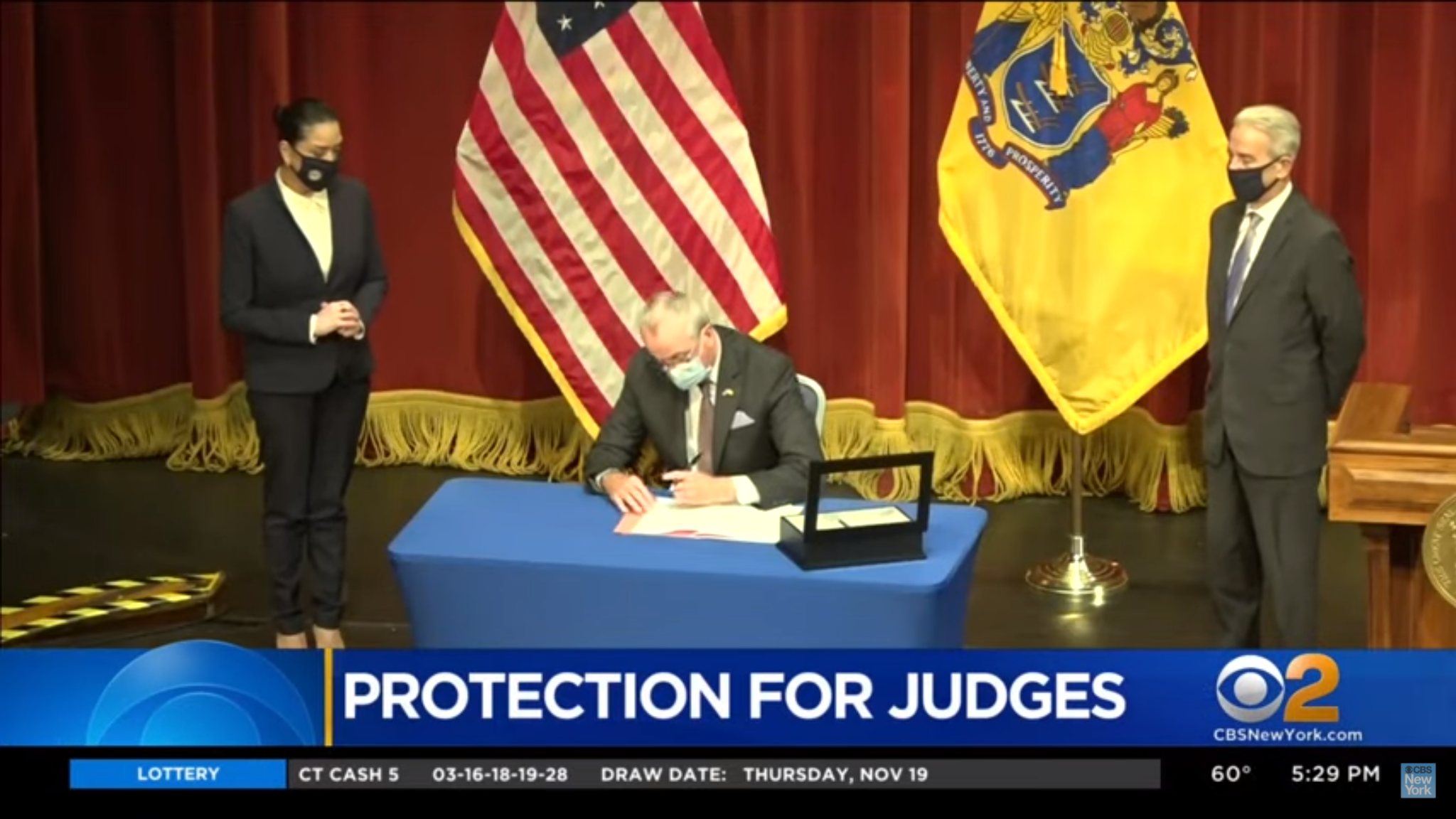 When I turned on the news this morning I saw that Daniel’s Law had been signed and my initial reaction was not of happiness but rather anger over what I consider to be a very hypocritical, selfish law.  Daniel’s Law was signed on 11/20 by Governor Phil Murphy in New Jersey. This legislation protects the home addresses and telephone numbers of judges, prosecutors, and law enforcement officers from public disclosure. This law came to be after the home ambush of Judge Esther Salas.  In the ambush her 20-year-old son, Daniel was shot to death and her husband was wounded. My heart goes out to them. It is such a tragedy and no one should have to experience something like this, but for everyone who is on the registry, this is the exact fear that offenders and family members live with on a daily basis. Why should such a law as this be targeted to a certain population rather than to everyone?  This new legislation is exclusive rather than inclusive. It violates my eighth amendment right of not having cruel or unusual punishment placed on me. By the simple act of association, I too experience the same punishment that my husband receives by being on the registry. Having to live with the daily fear which Judge Esther Salas experienced firsthand is cruel and unusual punishment and no one should have to live under these circumstances.

After quite a bit of reflection though, my feelings of anger towards this hypocritical law turned to hope. Hope in the fact that this new law brings awareness.  It brings protection to people. Although it does not bring immediate protection to those on the registry or their families, I believe it is a foothold or stepping stone to that. The act of publicly dispersing personal information such as addresses, work locations, vehicles clearly shows that this act in itself is dangerous, it promotes vigilante justice and people lose their lives and property over it.

My hope is that Daniel’s Law is a stepping stone to change legislation to include everyone rather than giving this protection only to those that fall into a certain category. This law discriminates against so many people and as a group of individuals and families, we need to do all we can to fight for our rights.

Reach out to people, spread the word, and grow the W.A.R. movement!

Your donations help keep Women Against Registry Family Foundation in the fight against the laws that are tearing our families apart! Your donations are used to help fund our outreach and to be able to attend several events throughout the year to spread awareness about what our love-ones are going through.